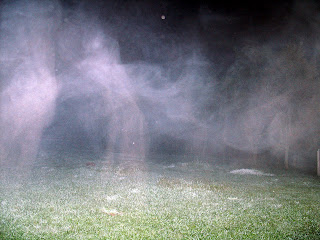 In Roman mythology, Lemures (also called Larvae) were restless, evil spirits of any dead not afforded proper funeral rites or burial. They often appeared in fearsome forms such as skeletons and caused madness in the living. Rites to expel them from the home were held during the 9th, 11th, and 13th days of May. This three-day period, called Lemuria, may have originally been known as Remuria, instituted by Romulus to appease the ghost of his murdered twin brother, Remus.

As part of the ritual, black beans were tossed on the graves of the dead. Sometimes, the beans were burned, as the smell was enough to make the ghosts--and probably anyone else downwind--skedaddle. Carl Linnaeus, father of modern taxonomy and all-around smart guy who apparently knew his Roman history, named the group of nocturnal primates known as lemurs after the lemures. 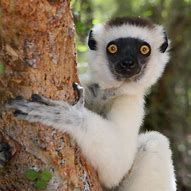