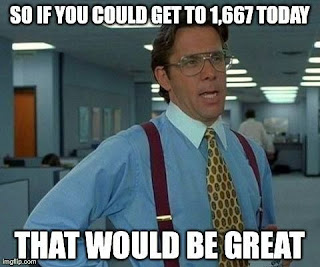 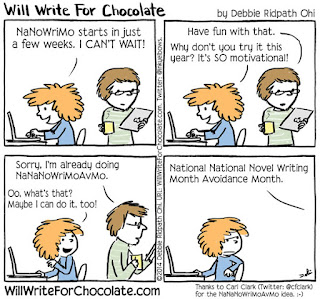 (In case you missed it, here's the #WhatsYourStory post I shared on author Amy Rivers's website, Kissing Authors and Astronauts.)

Hello everyone, and thanks for joining me for my #WhatsYourStory post. I wish I could share with you the magical formula for writing success, but my journey is more of a cautionary tale. Not in a dramatic, I-can’t-believe-I-escaped-with-my-life way, but in a jeez-I-have-made-a-whole-lot-of-mistakes way. My lifelong blessing and curse is that I have the kind of brain that loves to make up stories. On some level, I always knew I wanted to be a writer. It just took me a hella long time to figure out how to go about it.

A peek inside the way-back machine reveals that I was a shy child with an extra helping of timidity on the side. Forget wallflower; I was more like the wallpaper. Speaking to anyone outside my immediate circle of family and friends was torture—heart-pounding, face-flushing, voice-squeaking torture. As a result, I stayed pretty quiet, which gave me ample opportunity for watching and listening. I loved to read, and as I grew older, I discovered that writing words down was a whole lot more fun than saying them out loud.

Fast forward to my late-twenties. I had a job I didn’t care much about and an anthropology degree I wasn’t using. It seemed like the perfect time to “be” a writer. I had plenty of ideas, so I did what I thought a writer should do: I sat down and (metaphorically) vomited out a novel. When my sister came home to visit at Christmas, I put it in front of her travel-weary eyes and waited for the praise. (Spoiler alert: it never came.)

Undaunted, I pressed on and began sending out my uncritiqued, unedited hot mess to whoever was accepting unsolicited submissions.

Ahem. For anyone who wonders… (raises megaphone to lips) Do. Not. Do. This.

I was thrilled when I signed with an agent. It felt so validating, I didn’t care that she required money up front. (Red flag? What red flag?) When my emails to her resulted in terse, uninformative replies, I thought it was my fault for being a needy writer. Only when I saw her name show up on a list of worst agents did I start to get the message. I wasn’t an undiscovered genius. I was a sucker with a penchant for adverbs. 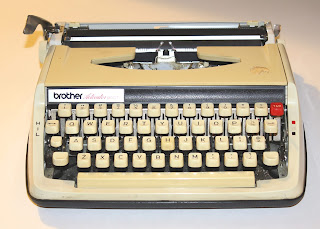 Around the same time, I got pregnant with my first son. The second one came along two years later. Staying home raising two young boys was wonderful and fulfilling…and completely unproductive from a writing perspective. I occasionally had the time or the energy for it, but rarely both together.

But my dream to write never died. In fact, it became more insistent. It sat quietly in the corner and give me that plaintive look. You know the one. I knew it would wait forever if it had to, but that didn’t seem quite fair to either of us. So, I started writing again. This time, it felt different, for I had realized a great truth: just because writing was easy for me didn’t mean I was good at it.

Once it sank in—a humbling moment, to be sure—I began to understand what it really means to be a writer. I went to conferences and classes, I read books and blogs. I joined a critique group of wise women writers. I made my peace with killing my darlings, as the expression goes. I kept at learning the craft, and by the time my first novel was published, I knew I had something I could be proud of. Sure, it had the gestation period of a blue whale times ten, but it was out in the world. With my name on the front.

I’m not a fast or prolific writer, but I’m still working at it. I’m still learning. And every time I sit down at the keyboard, I try to do it a little better than the time before.